Target to close 20% of its stores across Australia 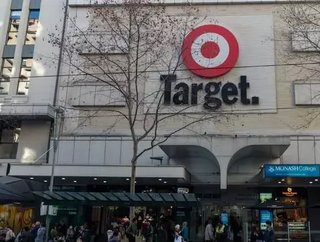 The Australian conglomerate, Wesfarmers, has announced that it will be closing several of its retail subsidiary’s stores.

Wesfarmers aims to reduce its brand, Target, by 20% through downsizing over the next five years.

The CEO of Department Stores at Wesfarmers, Guy Russo, has only named the Highpoint store in suburban Melbourne as a closing store.

According to Russo, the staff working at the affected stores will be transferred to other Wesfarmers branches, such as Kmart and Officeworks, however this may not be possible for more regional locations.

“Where it’s a little sadder is when it’s in the country town and there is no other retailer,” Russo stated.

The conglomerate aims to open an additional eight to 10 new Kmart branches across the country and New Zealand per year.

The company also aims to focus on selling some of its products internationally, the Director of Kmart announced.

“We do all this work to design and make products for Australia and New Zealand and then we pitch them against the world class retailers who are offering their products all over the world,” stated Ian Bailey, Director of Kmart.

The company is targeting countries such as Thailand and Indonesia, which have seen recent rise in families purchasing their market of products.