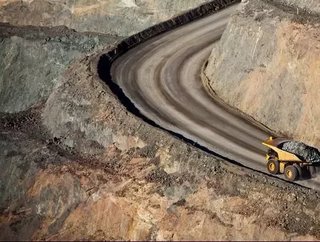 The Perth-based metal miner, South32, has announced it will be acquiring the Canadian firm, Arizona Mining.

The Australian firm already has a 17% stake in the silver, lead, and zinc-focused miner.

The deal, which is priced at a 50% premium on Friday’s close, has been recommended to Arizona Mining by its directors.

Graham Kerr, the CEO of Arizona Mining, stated that the firm is “very much active” when looking for deals, reported Bloomberg.

“People want us to put their cash to work,” he added in the phone interview.

According to David Lennox, Analyst at Fat Prophets, South32 aims to close the deal as soon as possible, Reuters noted.

“There is an association there, they know the asset suite, South 32 has got the capacity to do it,” Lennox stated.

“We’ve seen a bit of weakness in commodity prices with the (U.S.) tariff issues and the strong dollar, so step in and make the offer now,” he added.