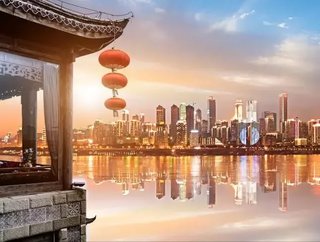 It has been announced that SoftBank will own 51% of the joint venture and will put forward one person to the new firm’s board, with ZhongAn holding a 49% stake and nominating two people.

ZhongAn, which was co-founded by the Alibaba Group in 2013, confirmed earlier in August that its subsidiary ZhongAn International and SoftBank Vision Fund began a shareholder agreement with the priority of enhancing the company’s technology solutions business outside of China.

On Monday (27 August), ZhongAn’s CFO, Francis Tang, said: “After their investment into ZhongAn’s IPO, … (SoftBank) saw that our technology could be exported to some of their portfolio investments, so they wanted to set up this joint venture.”

It is believed that the collaboration will enable ZhongAn to significantly increase its insuretech, fintech and other technology ventures in primarily Asia and subsequently worldwide.

Having been established in December 2017, ZhongAn International aims at increasing the operations of ZhongAn’s business in Japan and overseas.

It has been revealed that SoftBank has purchased an almost 5% stake in ZhongAn after it made its stock market debut in Hong Kong last September.