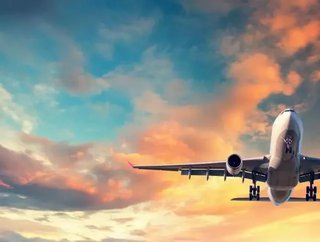 Singapore Airlines has produced a scheme where it enables members of its frequent flyer programme to convert their air miles into currency, Tech in Asia reports.

The carrier’s flyer programme KrisFlyer has created, KrisPay, a digital blockchain wallet that will allow its members to pay for items from using 15 KrisPay miles ($0.07) or more.

Customers can spend the miles that they have earned in stores such as gas stations, beauty product retailers and food and drink restaurants.

In February, the firm announced it would be utilising the Singapore market to combine with retailers.

It has also been confirmed that only partners who are a member of the network can take part in deals made on the blockchain as it is owned privately by Singapore Airlines.

The introduction of KrisPay comes after a positive proof-of-concept exercise which was undertaken by the airline along with KPMG and Microsoft.

Experts have revealed that KrisPay could even become more than just a rewards redemption vehicle with it being used as a way to raise money or even being converted into cash.