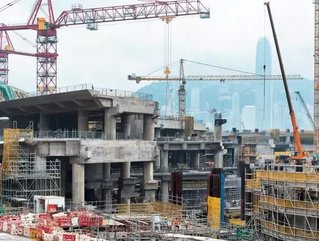 Shenzhen city in China has launched a “rental only” housing project, a first for the city.

The project requires a local developer to keep the property for 70 years, and lease the residential property built as opposed to selling it.

This project has been commissioned by the Planning and Land Resources Committee.

Large Chinese cities are beginning to implement “rental only” policies offering land to developers at a low price under the agreement it will not be sold on.

These agreements reflect efforts being made by Chinese authorities to curb housing inflation.

Measures have included making it more difficult for developers to acquire land with various restriction sin place, controlling the supply of land, and offering land for rental use only.

It was announced in August that Shenzhen planned to boost the supply of housing available to rent in the city, which has the largest rental market in China.

At the moment, tenants who rent do not have the same access to certain public services as property owners in Shenzhen, for example regarding places in public schools. However, this policy is set to change with the restrictions faced by tenants to be lifted after a few years.

The Shenzhen project follows similar initiatives in Shanghai and Guangzhou.

It was announced in July that Shanghai would release two areas of land solely for residential leasing.

It is hoped the various agreements in large cities will help meet the needs of those who cannot afford high house prices in cities, such as recent graduates.