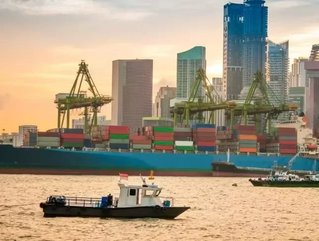 Shanghai is to earmark an area for stress tests with a view to building a free-trade port.

Mayor Ying Yong told the People’s Congress on Tuesday that the area is undergoing “economic stress tests” as a pilot zone which will then lead to further economic reforms and technology innovations.

The area will be modelled on Hong Kong’s free trade port and aims to be an international-standard marketplace where commodities and capital can be traded internationally.

The area will be at the Pudong International Airport and the Yangshan Deep-water Port.

Ying stated the city is keen to “explore the potential of building a free trade port”.

He added: “With successful running of the small-size area, policies can be copied to other parts of the city to deepen reforms. It will be a step by step approach.”

A guideline has been drawn up with the aim of mirroring the cities of Singapore and Hong Kong.

A free-trade zone was launched in the city in 2012 and it now covers 120 km sq, but it has not been run as efficiently as was hoped. The port will be an upgraded version, according to the South China Morning Post.

There has also been a “negative list” of exceptions drawn up, but apart from this anybody can invest in the zone without government approval.