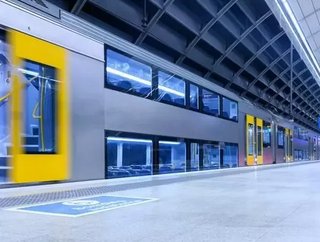 A $2billion-plus rail line in Sydney, completed only eight years ago, will be closed for seven months over 2018 and 2019 so it can be adapted to accommodate smaller trains.

Built to handle two-deck trains, the Epping to Chatswood route will be worked on so single carriage metro trains can run on it, a motion strongly advocated by the government.

Thousands of workers use the line to commute in and out of work every day, and there are fears that replacement bus services will fail to deliver these train users to their place of employment on time. It is thought that some commuters will have their journey time doubled.

Sydney Metro Northwest is due to open in the first half of 2019, part of $12 billion project which will not see its second section open until 2024.

Congestion is another concern, as 120 new buses are being adding to the roads, meaning several knock-on effects could come into play with driving commuters, deliveries and other important services reliant on Sydney’s roads could be held up.

Transport Minister Andrew Constance played down disruption fears. He said: “We’re boosting bus services in and around the train stations from Epping to Chatswood to ensure customers can easily travel to the shops, work, study, and back home reliably and safely.”

However, NSW Greens transport spokeswoman Dr Mehreen Faruqi, commented: “This is an absolute recipe for chaos and shows that the government hasn’t thought through their nonsensical plan to close, rip up, replace and hand over a public rail line to the private sector.”