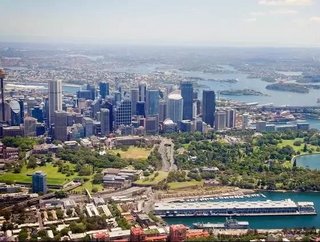 Plans are afoot to transform Greater Sydney into three connected cities over the next 40 years.

A draft plan prepared by the Greater Sydney Commission (GSC) was launched for public comment, along with Transport for NSW’s Future Transport 2056.

Stated in the plan is a desire for two thirds of the population to be within half an hour of work and key amenities and services, with new transport projects at the heart of making this a reality. By 2056, the area’s population is expected to surpass 8mn.

“This is particularly exciting for Sydney’s west, with an entirely new city to emerge west of the M7, where the new Western Sydney Airport and Badgery’s Creek Aerotropolis will support tens of thousands of jobs.

“Penrith, Liverpool and Campbelltown will become university towns, which means even greater opportunity for young people growing up in the West.”

The draft Greater Sydney Region Plan is on exhibition until mid-December.