Rise of the drones 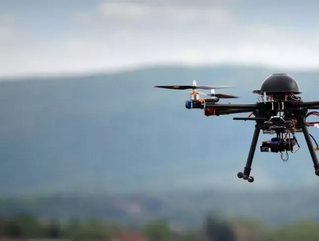 A wayward pizza delivery may not be an obvious cause of airport delays. Nor is a nosey photographer or lost box set of Game of Thrones. They do all have one thing in common, however. They can (and are) being served by drones; drones which are increasingly creating hassle for air traffic authorities.

What was once perceived as a novelty is now fast becoming a serious consideration for many senior supply chain and technology personnel, with the likes of Amazon leading the way. Hobbyists are also taking to drones in their droves.

The advantages are obvious: super-fast deliveries, convenience, fuel efficiency and cost among those which will be felt by businesses and their consumers. But, much like their driverless counterparts and human-operated vehicles on the roads, integration with air traffic is cause for a few headaches. Dealing with turbulence and changing airflows in urban spaces is another head scratcher.

The rest of this article is in Business Review Asia's December issue.