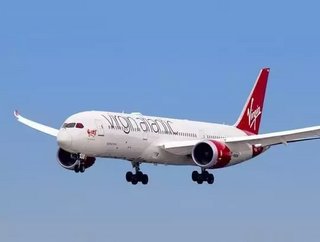 The British entrepreneur and founder of the Virgin Group, Richard Branson, has announced he wants Virgin Atlantic to operate a direct flight between the UK and Australia “as soon as possible”.

Branson, who was previously an Executive member of Virgin Atlantic, now owns 20% of the firm.

The airline aims to compete with Australia’s flag carrier, Qantas, which launched the world’s first direct between the nation’s earlier this year.

Qantas currently operates a flight between London and Perth, which travels 8,991 miles, takes 17 hours and 20 minutes, and is the third longest flight in the world.

The airline has deemed its flight successful, revealing that the average flight is approximately 92% full, the Telegraph reported.

If the carrier was successful in launching the journey to the country, the firm could connect with its Australia counterpart.

“We don’t have any plans to launch flights to Perth,” a spokesperson for Virgin Atlantic informed Telegraph Travel. “Richard was probably speaking in an aspirational sense.”

“Although our current fleet doesn't have the right configuration for this route, we are always evaluating new destinations for our customers - and Perth is a great city.”