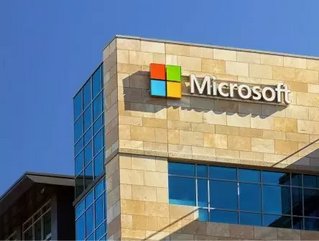 In a deal many people are saying will bring Queensland out of the “dark ages,” the government in the second biggest state in Australia agreed on a $26.5 million deal with Microsoft. Although there is no start date to the initiative, approximately 149,000 public servants will eventually use Office 365 (a subscription-based version of Microsoft’s Office program) for messaging, email and Yammer, the social network dubbed the “Facebook of business.”

"Our new partnership with the Queensland Government is a great example of a government body responding to the new world of business and digital innovation by becoming more sophisticated users of modern technology," Microsoft state director Sharon Schoenborn said.

"This has the potential to see the Queensland Government transform their digital ecosystem and become leaders in the innovation space."

Government workers will have access to state-of-the-art features that will allow for greater opportunity for sharing and collaboration, and will simplify IT services government-wide. Over the next three years, the dealmakers expect the change in services will save taxpayer $13.7 million. The deal is available to all Queensland government agencies, with the exception of the Department of Education. Ian Walker, Queensland IT Minister, has made it clear that it is not mandatory for agencies to adopt the software change.

Indeed, it might be hard for some government agencies to do so, as many are running on outdated desktop computers. Some believe the deal was made, in part, to encourage those agencies with outdated hardware to begin the upgrade process.