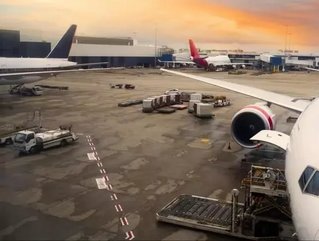 Qantas, Australia’s largest airline by fleet, international flights and destinations, has been presented with the Airline of the Year award at the CAPA Aviation Awards for Excellence

The accolade is awarded to the airline CAPA deems to have had the strongest business strategy over the course of the past year, has had the most significant positive effect on the industry, and has provided a benchmark for other airlines to aspire to.

In its statement detailing winners at the awards ceremony, CAPA highlighted Qantas’s strong track record since last winning the award in 2015, particularly its sustained abilities to post amongst the highest profit margins in the industry alongside a sustained focus on innovation.

"Qantas has had yet another remarkable year, posting a record profit for FY2018 and for the first time connecting the antipodes non-stop by launching nonstop flights from Perth to London," said Peter Harbison, CAPA Executive Chairman, in the statement.

"Linking Australia and the UK nonstop is a major milestone for aviation in Australia and globally. Qantas is now pushing the envelope even further with preparations for nonstop services from Sydney to London, what it correctly claims will be the 'holy grail' of flights."

CAPA also laid praise at Qantas’s feet for driving Airbus and Boeing’s development of a new ultra-long range widebody aircraft to enable the upcoming non-stop flights between London and Sydney.