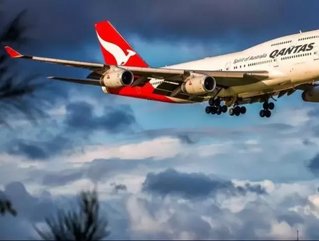 As part of the agreement, Qantas will place its code on the Dutch airline’s flight between Singapore and Amsterdam.

The deal will also see KLM provide its code for between Singapore and Brisbane, Melbourne, Perth, and Sydney.

The partnership, which is still subject to approval from the government and regulators, will come into effect on 1 November.

“This codeshare provides customers with more choice of how they travel between Australia and Europe,” state Alison Webster, CEO of Qantas International.

“It offers our customers another option to get to Amsterdam via our Singapore hub, with more opportunities to earn status credits and Qantas Points.”

“As two national carriers, each with a proud history of flying for nearly 100 years, Qantas and KLM are pleased to offer our customers more seamless experiences every time they fly.”

“We are very pleased with this new codeshare agreement with Qantas,” added Pieter Elbers, CEO of KLM.

Australia is an important destination for business and leisure travellers, which is why Qantas is such an important partner. This also allows us to grow our presence in this beautiful part of the world.”