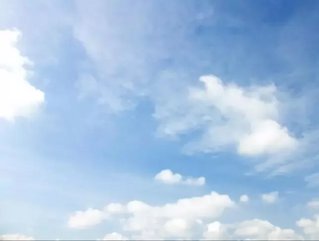 Australian airline Qantas has announced it has secured up to 36 of Airbus’ newly announced A321XLR aircraft.

Debuting this week at the Paris Air Show, the planes are part of the A320neo family, and an even longer range evolution of Airbus’ A321LR. A narrow-body, the increased range of the aircraft means it has the potential to service routes previously only accessible by wide-bodies.

Qantas Group CEO, Alan Joyce, said: “We already know the A320 is a great aircraft and this new variant can fly further and more efficiently than any other single aisle jet on the market. It can fly routes like Cairns-Tokyo or Melbourne-Singapore, which existing narrow-bodies can’t, and that changes the economics of lots of potential routes into Asia to make them not just physically possible but financially attractive.”

The aircraft will be delivered from financial year 2024 onwards. 10 have been ordered outright, with a further 26 of Qantas’ existing A321neo orders converted to A321XLRs.

“We’ll take a decision closer to the time about which parts of the Group will use these aircraft, but there is plenty of potential across Qantas and Jetstar,” said Joyce. “We’ll also take a view on whether they are used to replace older aircraft or whether they are used for growth, which will depend on what’s happening in the market. All fleet decisions we make are ultimately guided by our financial framework, which balances our capital expenditure and need to invest for the future with our debt levels and ongoing returns to shareholders.”