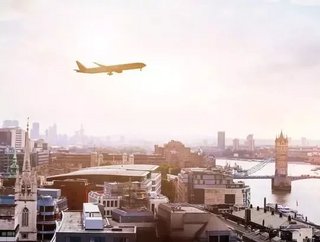 Australia’s flag carrier, Qantas, launched the first non-stop flight between its nation and the UK in March.

The journey travels between Perth, Western Australia’s capital city, and London, the capital of the UK.

The 17-hour flight saw 10,692 passengers travel between the countries in April this year, the Telegraph reported.

The aircraft used for the flight, the Boeing 787 Dreamliner, has the capacity for 236 passengers per journey, allowing Qantas to travel 14,160 people between the cities in a month.

“Our London-Perth route is performing well — it is definitely exceeding our expectations,” stated a spokesperson for Qantas to news.com.au.

“The golden rule on legacy carriers is 80 (per cent),” Neil Hansford, Chairman of Strategic Aviation Solutions, informed news.com.au. “Qantas, as a legacy carrier, is already doing better than that.”

“So at 78, (Qantas CEO) Alan Joyce wouldn’t be too worried. I would be jumping for joy.”

“This route is for those who want to get there as quickly as they can on some very new state-of-the-art equipment.”