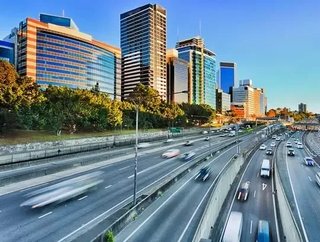 The Chief Executive Officer of Infrastructure Australia, Philip Davies, has announced that he will not be renewing his contract.

It is anticipated that the CEO, who has only served one three-year contract, is preparing to return to the private sector.

The body is yet to select anyone to fill the position, however, Peter Colacino has been appointed the new Executive Director of Policy ad Research.

“These documents have set the standard for infrastructure planning and analysis.”

“He has also been a leading voice for infrastructure reform who has lifted the standard of debate on the critical subject.”

“He has built an organisation that is deeply respected in the Australian community for providing independent, evidence-based advice on the projects and reforms that are in our national interest.”

“We have commenced recruitment for the chief executive position, and will provide further information about interim arrangements soon.”