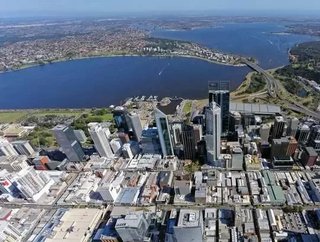 Western Australia’s Perth is now the most affordable of the country’s eight capital cities, according to the Housing Industry Association’s Affordability Index.

Covering the March 2018 quarter, the study shows that Hobart has lost its title as the most affordable capital, the Tasmanian city dropping down to third behind Perth and Darwin.

HIA’s Affordability Index is calculated for each of the eight capital cities and regional areas on a quarterly basis and takes into account latest dwelling prices, mortgage interest rates and wage developments.

Shane Garrett, HIA Senior Economist, commented: “Across the eight capital cities overall, affordability improved slightly (plus 0.2%) during the March 2018 quarter. The improvement was held back by strong home price growth in a limited number of markets including Melbourne and Hobart.”

Sydney remains Australia’s least affordable place to live, despite its affordability rating improving by 1.9% over the March quarter.

“Even though we have started to move in the right direction, housing affordability remains very challenging in the larger capital cities,” he said. “The root cause of the problem is that the cost of producing new houses and apartments is still too high.