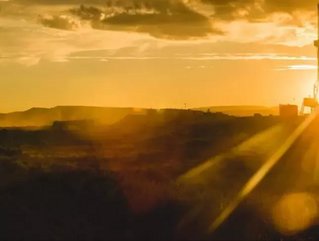 Japanese gas company Osaka Gas has announced the acquisition of Sabine Oil and Gas, an independent firm focused on onshore shale projects in the United States.

Reuters reported the transaction as being worth US$610mn, while Osaka Gas said in its press release that the acquisition is pending governmental permits.

The transaction involves 100% of the outstanding shares of Sabine, with assets including 175,000 acres of shale-rich land, amounting to around 1,200 wells, and Sabine’s upstream business.

Osaka Gas’s press release stated that integration of Sabine into its infrastructure will enhance its operational efficiency and sustainability of its long-term growth prospects.

The acquisition would be the first instance of a Japanese company acquiring an American shale firm.

In 2018, Osaka Gas unveiled a new group name, Daigas Group, along with a long-term management plan aimed at developing its overseas portfolio.

“Under its long-term management vision ‘Going Forward, Beyond Border 2030’, which focuses on overseas energy markets as one of the growth areas, the Daigas Group aims to accelerate its endeavor to expand its energy businesses globally along the energy value chain from upstream to mid- and downstream businesses including LNG trading,” Osaka Gas said in its press release.