Number of Japanese students with employment offers on the rise 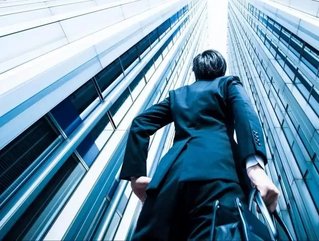 Traditionally, current final-year students begin looking for jobs in March, so the figure is significant after six weeks of job hunting.

The amount of secured offers, at 19.9%, marks a 5.4-point increase from this time last year, according to the Japan Times.

A Recruit Career Co official told the Japan Times: “Labour shortages are boosting companies’ appetite for hiring.” The official added that in particular the areas of IT and staffing firms are giving current students informal offers earlier than usual.

Some sectors with shortages include manufacturing, retail and construction, so it can be expected that many earlier job offers will come from companies in these areas.

However, the 19.9% figure accounts for offers and does not necessarily mean the students will end up with those particular jobs upon graduating. The figure should be taken with a pinch of salt, with the Japan Times noting: “The number of students companies planned to hire in spring 2018 exceeded those hired the previous year by 17.8%, but the number of students who actually entered those companies rose only by 2.4%.”