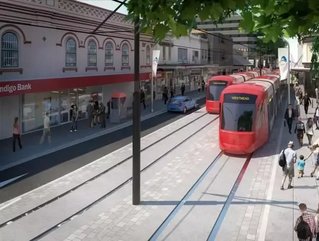 The New South Wales government has confirmed planning for stage 2 of the Parramatta Light Rail development in Sydney.

Expected to be finalised throughout 2018, the extension plans now include a preferred route which will connect stage 1 to the Olympic Park.

Minister for Transport and Infrastructure Andrew Constance said the NSW government has started work on a business case for the preferred route north of Parramatta River which is considered the best option to achieve a fully integrated transport and land use plan for the precincts.

He said: “We know it will provide a direct, frequent and reliable public transport connection for these areas and connects the new Western Sydney University campus at Sydney Olympic Park with its three campuses serviced by stage 1.

Construction on stage 1 will start in 2018, pending planning approval and will begin operating in 2023.