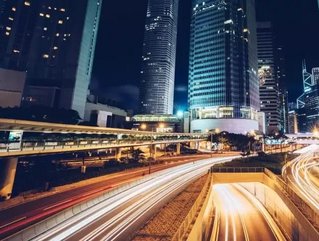 The Japan-based automobile manufacturer, Nissan, is set to spend $900mn to create a new auto assembly facility in China that is expected to expand the company’s production capabilities by up to 40% by 2021, Reuters reports.

Nissan is believed to be in the final stages of negotiations with its Chinese partner, Donfeng Motor Group, to build a new facility in Wuhan in its Hubei province.

It is anticipated that the total investment will cost approximately 100bn yen ($904mn) and is thought to have an annual production capacity of between 200,000 and 300,000 a year.

There have been new production lines added to a Dongfeng plant in Changzhou in Jiangu province which is set to expand the capacity by around 120,000 passenger cars a year, the car company told Reuters.

The auto market in China has been largely ruled by General Motors and Volkeswagen for almost two decades, with each firm selling an estimated 4mn vehicles last year.

It is believed that Nissan sold around 1mn vehicles in China last year which has prompted the company to invest in its production capabilities in a bid to close the gap.

It is rumoured that Nissan is exploring the possibility of expanding elsewhere in China, however, no further details have been confirmed yet.