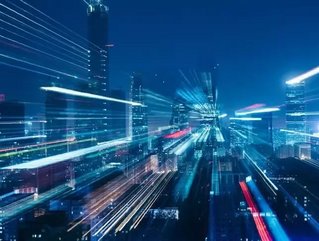 The China-based company, NIO, is aiming to raise $1.32bn in its first US initial public offering (IPO) and becomes the first listing by a Chinese electric vehicle maker in the US, South Morning China reports.

At a filing to the US Securities and Exchange Commission on Tuesday (28 August), the firm, who is trying to rival global giants Tesla, is offering 160mn American Depositary Shares at a price range of $6.25 to $8.25 per ADR.

It is anticipated that the IPO fundraising size could reach $1.5bn if NIO uses the over-allotment option, which is referred to as greenshoe.

Having been first established in 2014 by Li Bin, NIO unveiled its first production vehicle ES8, which is an all-electric, seven-seater SUV, in December 2017.

NIO has recently managed to generate revenue, having gained $7mn for the first six months following a loss of $759mn in 2017.

The firm anticipates that its capital expenditure will reach $1.8bn by 2021.