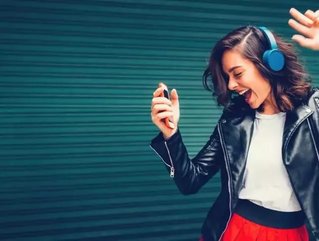 One of China’s leading music streaming firms NetEase Cloud Music, subsidiary of tech giant NetEase, has announced the formation of a strategic partnership with CUBE Entertainment in a bid to promote Korean music in China

According to the 2 January press statement the partnership will enable NetEase Cloud Music to provide users with the entirety of CUBE’s catalogue, including popular artists such as BTOB, CLC, PENTAGON, Yoo Seon-Ho, and (G)I-DLE.

The partnership is the latest move in NetEase Cloud Music’s bid to promote its platform as the go-to brand for Chinese fans of Korean music, having previously partnered with a host of industry leaders and major Korean music award bodies to raise its profile.

“CUBE Entertainment chose NetEase Cloud Music as its strategic partner because of the proven copyright management capabilities and the consumption potential of the large, demographically young user base,” NetEase Cloud Music said in its press statement.

In November 2018, NetEase Cloud Music raised $600mn in a bid to increase its share of the market and bolster its offering.

“Music is particularly region-specific and we strive to create the largest interactive community for music lovers in China by providing users with convenient access to both mainstream and independent artists,” said William Ding, Director and CEO of NetEase, in a press release at the time.