Multinationals Have the Power 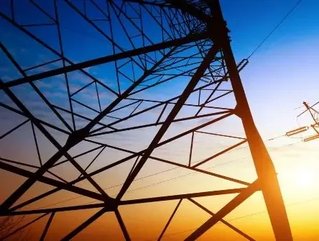 Foreign-owned energy companies are the big beneficiaries when it comes to electricity payouts in Australia, the Sydney Morning Herald has discovered.

According to the newspaper, rising electricity prices in Victoria – resulting in a slew of management fees – are fattening the pocketbooks of energy retailers in Singapore and Hong Kong.

Two companies in particular, Spark Infrastructure and SP AusNet, have been set up to pay millions of dollars in various fees and party payments to their foreign parent companies. Last year, there was a 9.6 per cent rise in base fees (totalling $27.5 million), a 12.3 per cent rise in performance fees (totalling $13.5 million), and $49 million in related party transactions recorded. Outrageous IT fees and the price to use a company logo also attributed to their costs.

Transmission and distribution spending are the biggest perpetrators, according to the newspaper: “As the network providers earn a ''regulated return'' on their asset bases, there has been an incentive for them to overspend, or ‘‘gold-plate’’ their networks,” it said. Simply put, the more SP AusNet’s parent company, Singapore Power, spends, the more its owner, the Singapore government, benefits.

The growth of their asset bases, however, has come under scrutiny in light of the 2009 Black Saturday bushfires in Victoria, and the Tax Office is reportedly pursuing Spark and SP AusNet for their “aggressive” tax structures.

With New South Wales’ TransGrid transmission provider looking to follow suit and privatise the company and its distributors, the government will stay mindful of Victoria’s multinational payouts and aim to avoid a similar fate.