The Minerals Council argues nuclear power prohibition should be lifted 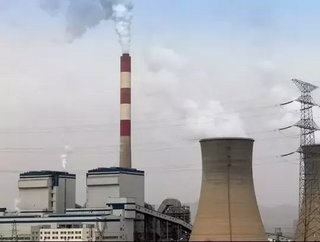 The Mineral Council of Australia has called for the end of the nation’s prohibition on nuclear power.

However, this plea has been met with apprehension, with NBN Chairman Ziggy Switkowski claiming “the window for gigawatt-scale nuclear has closed”.

Switkowski argues that due to a lack of public support, the recent nuclear proposals have resulted in a lack of governmental action.

“Government won’t move until a real business case is presented and none has been, to my knowledge, and there aren’t votes in trying to lead the debate,” he added.

“With requirements for baseload capacity reducing, adding nuclear capacity one gigawatt at a time is hard to justify, especially as costs are now very high (in the range of $5 billion to $10 billion), development timelines are 15+ years, and solar with battery storage are winning the race.”

The council has also faced trouble with the mining and petroleum company BHP, as it threatens to end its £2mn membership due to policy differences.

The public company announced in December last year that it had “material differences” with the council on climate and energy policies, especially relating to coal energy and technology.

Regardless, The Minerals Council has decided it will continue to promote its energy values.