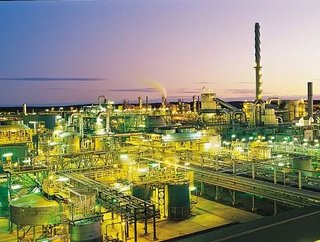 Nickel miner Minara Resources saw a jump in share prices Wednesday as Swiss mining and trading house Glencore International offered to purchase the remaining 27 per cent stake Minara did not own. Minara’s shares closed on the ASX Wednesday at 87.5 cents, up 23.5 cents, after more than 35.93 million shares were considered for being bought up for $1.02 billion. Glencore offered Perth-based Minara Resources 87 cents a share for the 27 per cent stake.

Glencore’s formal bid would be open from September 8 to October 10, but Glencore will seek to buy Minara shares on-market at the offer price up to the middle of next week. It’s possible that the October 10 date could be extended.