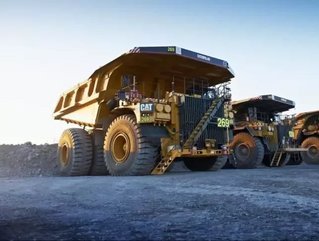 Mining giant Glencore has been granted three 27-year leases by the Queensland government for the construction of a multibillion dollar coalmine in the Surat Basin.

Ten years after first applying, Glencore has finally been given the green light on the project, with the leases set to cover 30,000 hectares in the first stage of Glencore’s proposed $7bn Wandoan coal mine.

Despite governmental approval of venture, environmental groups are voicing significant concern about the project.

“For many years local farmers have been fighting this coalmine” said Conservation Foundation spokesperson Jason Lyddieth.

He continued, “We know that digging up Coal and burning it is polluting our air and fuelling climate change.

The environmental kick back is expected to continue, with Greenpeace and GetUp responding similarly, something that could inhibit the projects progress over the coming months, but if successful then, economically, the programme has significant potential.

The Minister for Natural Resources and Mines, Anthony Lynham, has expressed his satisfaction that a decision had finally been made on the project, paving the way for further expansion in the industry.

“It’s a good thing. It’s been around a long, long time.

“We are displaying that we want this project to go ahead and the others that may follow.”

Although former Chief Executive of the Queensland Resources Council Michael Roche commented that “you won’t see sod-turning within the next 12 months,” it is understood that once operational, the mine could produce up to 22mn tonnes of coal annually.