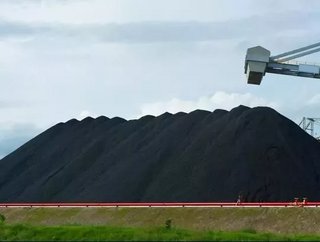 Mining giant Glencore has reached new agreements with its workforces at 13 of its Australian mining operations, primarily revolving around remuneration and other benefits.

The mines where disputes appear to have been settled include the Hunter Valley collieries in New South Wales, one of the country’s most important supplies of thermal coal which is exported around the world. Indeed, it is one the world’s largest single resource beds of this commodity.

Swiss-based Glencore’s troubles have been rumbling on for several months. Back in June, also in NSW’s Hunter Valley, around 1,400 workers walked out, gathered and voted to continue industrial action until wage and job security fears gad been settled.

The Construction, Forestry, Mining and Energy Union (CFMEU) also lies at the heart of the dispute, representing the workers at these mines.

It has been unable to reach an agreement for staff at Glencore’s Oaky North coal mine in Queensland since the previous enterprise work agreement expired in 2015, with 190 workers currently shut out of the mine while management and external contractors run operations.

This particular dispute is centred on wages, benefits, working conditions and recruitment practices. The CFMEU has so far not responded to a request by Reuters for comment.