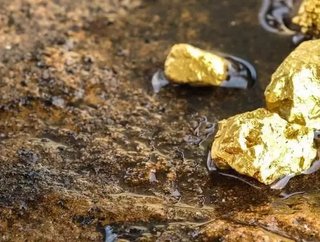 Australia’s trade surplus for January stood at $1.05bn, a turnaround of more than $1bn after December’s trade deficit of $1.1bn.

According to the Australian Bureau of Statistics, a massive surge in gold mining output was largely behind the reversal in fortunes – the $770mn contributed by gold miners is a 54% rise compared to December 2017.

In total, exports jumped by 4% while imports dropped by 2%.

Other areas seeing strong performance include transport equipment and LNG plants in Queensland, which respectively saw rises of $208mn and 9% versus the preceding month.

Exporters will also be encouraged by the impending signing of the Trans-Pacific Partnership.

Australian and Kiwi farmers, manufacturers, service providers, small businesses and all exporters are set to be the big winners as they will be able to sell more of their goods and services in a free trade area that spans the Americas and Asia.

Heath Baker, Head of Policy at the Export Council of Australia, said: “Australian exporters have gone through two years of uncertainty about if and when this deal is going to happen.

“We call on the government and opposition to demonstrate Australia’s longstanding bipartisan consensus on free trade, and—once the agreement is signed—ensure it goes through parliamentary processes smoothly.”