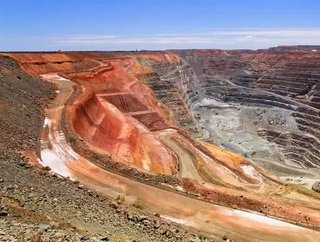 In total, mining companies are thought to be paying around one in every dollars of all Australian corporation tax.

The major reason behind this surge in tax contributions is the recovery of commodity prices, which is leading to higher profits.

The increase in royalties follows a significant investment in new production over recent years, which is delivering a strong dividend to the states from royalties which are based on production figures.

Deloitte’s report traced payments made to the treasury dating back 12 years. In this time, mining companies have paid $203.6bn in company tax and royalties.

In terms of regional performance, the report outlines which states produced the most royalties. In the 2016-17 period, Western Australia contributed $5.26bn, around half of the country’s total. Queensland contributed $3.9bn, followed by New South Wales ($1.56bn). All other states combined to produce $498mn in royalties.

The sharp rise in tax payments is elevating the sector’s contribution to heights not far from those seen in the mining boom years. At the boom’s height, company tax paid was above the $14bn mark.