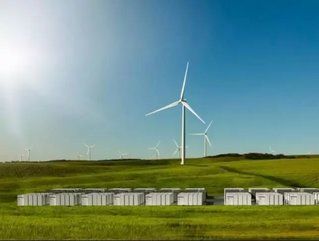 The first grid-scale battery storage facility was launched in New Zealand on 22 August.

Mercury Energy, the New Zealand electricity firm, introduced a Tesla Powerpack battery to Auckland as part of a plan to eventually integrate battery energy storage to the nation’s electricity grid.

The firm aims for battery storage to support renewable power in New Zealand’s energy mix, and has introduced the battery to test direct integration, the NZ Herald reported.

“Mercury's mission is energy freedom for New Zealand and everyone who lives here, and this means offering new ways that sustainable energy is provided. Advances in battery technology are also fundamental to electrification of cars and trucks; they're all part of the same energy ecosystem.”

Through the battery Mercury Energy hopes to study energy efficiency and flexibility whilst meeting consumer demand.

“We see battery storage as playing an increasingly important role in providing a reliable supply of electricity in New Zealand, as we increase our reliance on wind and solar to generate our electricity,” stated John Clarke, General Manager Operations at Transpower.

“We look forward to continuing to work with Mercury throughout the trial and gather key learnings to enable the transition to New Zealand's sustainable energy future.”