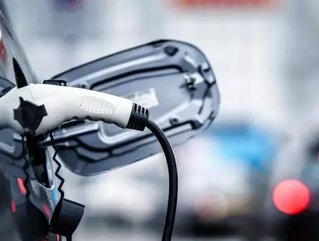 Tesla has received approval to start production at its Gigafactory 3 site in Shanghai.

As reported by Reuters, the site, which is Tesla’s first manufacturing facility outside of the United States, is intended to both double global production of Tesla Vehicles, as well as tap into the fast growing market for electric vehicles in the country. Producing both its existing Model 3 and the upcoming Model Ys, estimates vary on the cost of the project, which could be between the $2bn figure reported by Reuters and $5bn.

Aside from representing a growing market, the Chinese market also represents a competitor, with a report from Deloitte anticipating that by 2030, new entrants taken together will have the largest single market share – with the majority of those companies being Chinese. There has been some recent wobbles in the market, however, with Bloomberg reporting that electric car sales fell for the first time to 128,000 in July after China cut subsidies, a drop of 14%.

The construction of the Gigafactory 3 has been a reasonably long running saga, with the project first being announced in July of last year. An 860,000 square metre plot of land was secured for the site back in October 2018. Ground was first broken in January of this year, with the company at the time stating on Twitter that Chinese customers would be able to order the Model 3.

The move comes on the heels of a September software update for Tesla’s cars, enabling a number of new features. Tesla’s Software Version 10.0 brought integration with streaming services like Netflix and, in China, Tencent Video, alongside the much-anticipated Smart Summon, leveraging autonomous driving features to steer cars from parking lots to pick up the owner. Tesla Arcade, meanwhile, turns Tesla cars into game consoles.