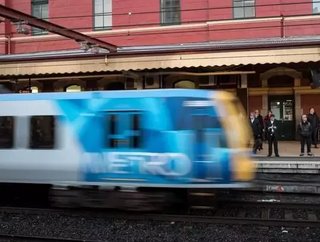 The plans for Melbourne’s new metro stations have been unveiled by the Lord Mayor, Sally Capp, and the nation’s Minister for Public Transport, Jacinta Allan.

The $11bn project will feature five new station will span across 39km of Melbourne, between the west and south-east of the city.

The consortium dubbed the Cross Yara Partnership, consisting of Lendlease Engineering, John Holland, Bouygues Construction, and Capella, will be constructing the project.

The metro tunnels have been designed by Hassell, the global architecture firm, Weston Williamson, and Rogers Stirk & Harbour, who are both based in the UK.

“The Metro Tunnel will deliver five new architectural landmarks for Melbourne and the turn-up-and-go train system our city needs.”

The North Melbourne station will be located near Arden Street and Laurens Street, and will feature a large arch entrance made of brick to represent the areas industrial heritage.

Parkville’s glass ceiling will be found on Grattan Street, whilst State Library will target the growing residential community in the north of the city, with greater pedestrian and cyclist spaces.

Town Hall has been designed to attract people to Melbourne’s landmarks, whilst Anzac aims to connect travellers with the city’s parks.