Operations for Pakistan’s first metro train to begin in March 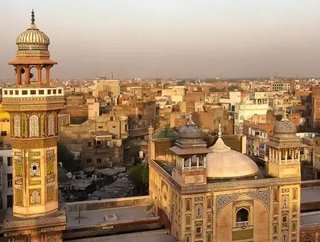 It is anticipated that operations for the project will commenced by 23 March next year, with the metro service to be built in Pakistan’s capital, Lahore.

A five-member bench of the Court reserved its ruling in April for the Orange Line Metro Train case, with the verdict announced eight months later.

The decision set aside a lower court’s order and granted permission for the provincial government to continue with construction work.

The $1.6bn project found itself in legal issues after construction took place 200 feet from 11 historical monuments in Lahore.

The Lahore Development Authority, a government department that is responsible for planning development in the city, reported that 78% of the construction was complete already.

“The Chinese contractors are speedily laying down the tracks,” the department announced.

“According to our evaluations, we hope to have the trains running by March. 23,” Amir Khan, Director of Land Acquisition at the LDA, told Geo.tv.

“But this is still a tentative date. We aim to complete it in day-and-night shifts.”