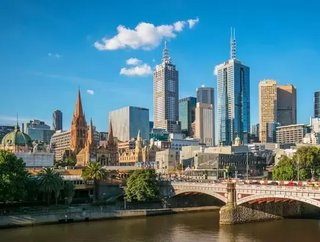 According to the Housing Industry Association, Melbourne is the home of Australia’s fastest growing suburbs.

The association’s annual National Top 20 Building and Population Hotspots claims that 12 of the top 20 suburbs are located in the Victoria city.

The saw a rise in residents, the report suggests, due to a building boom, increase infrastructure projects, and growth in the service sector.

Wollert and Docklands following, ranking sixth and seventh, followed by Point Cook – East, and Truganina, which place eighth and ninth.

Melbourne immediately follows at 10th place, with Cranbourne West at 12th overall in the table.

“The improved outlook for economic growth domestically has pushed the anticipated downturn in residential building further out along the forecast horizon,” the report reads.

“This is reflected in a stronger outlook for home building activity over the year ahead.”