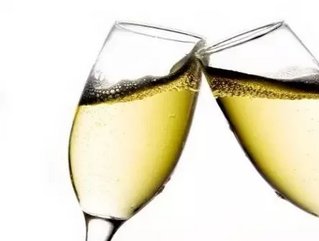 While retailers clutched champagne bottles in the hopes that an upwards spike in holiday sales would save the sector from its predicted bleak season, one Australian industry ended 2011 with flutes in the air.

The nation’s manufacturing industry saw a 2.4 point uptick just before the year closed, bringing the sector index up to 50.2 according to figures released today by the Performance of Manufacturing Index. A result above 50 points suggests expanding activity, while figures below the 50 mark indicate a decline, as reported by ABC News.

The survey, carried out by the Australian Industry Group (Ai Group) and calculated by Pricewaterhouse Coopers, points out that a weak domestic demand and uncertainty about the economic future contributed to growth restraint. Still, the industry’s expansion was better than anticipated.

"While the tentative pick-up in manufacturing activity is encouraging, clearly the sector remains vulnerable to any renewed downturn in the global economy and to the underlying structural pressures associated with strong commodity prices," Ridout said.

Pricewaterhouse Coopers spokesman Peter Le Huray urges for manufacturing industry workers to apply the ideas that worked in 2011 to continue this expansion into 2012.

"To maintain this momentum, it is critical that manufacturers persist with streamlining business operations and continue to find more ways to increase efficiency,” he said in a statement.

In addition to manufacturing, other sectors found to have enjoyed an increase in business in 2011 were miscellaneous, basic metals, paper, printing and publishing, and transport.