LivingSocial Acquires Jump On It 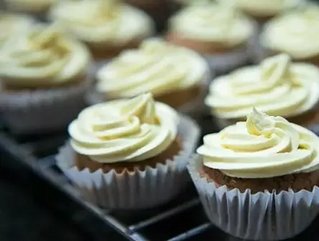 Jump On It, one of Australia’s original group buying websites in the “daily deals” phenomenon sweeping the globe, has been acquired by one of America’s biggest deal sites.

LivingSocial, the Washington-based site who the Sydney Morning Herald called a “cashed-up consolidator of the prolific group buying sector,” has added the two-year-old Aussie deal site to its network. The US site became a 31 per cent shareholder in November 2010 and sealed the deal to make Jump On It a wholly-owned subsidiary of LivingSocial during a trip to Sydney last December.

"We are very happy with what we see as a vibrant business and we look forward to giving them the tools to continue with innovation and market leadership [Down Under],” said LivingSocial’s director of corporate communications, Brendan Lewis, to the SMH.

“There are many fantastic opportunities yet to be explored in the group buying sector, and I am thrilled to be taking the lead on LivingSocial’s positioning in the market in Australia and New Zealand,” Rigby told the newspaper.

Jump On It, which has more than 1.2 million subscribers and 580,000 Facebook fans, will continue to operate under its own name. LivingSocial currently operates in 25 countries with over 10 million deal subscribers.