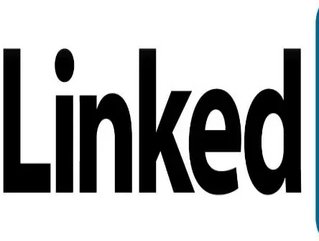 Considering the Silicon Valley-based website attracts two new members from around the world every second, however, that number will have likely increased by the time you finish reading this blog.

"This milestone is significant for LinkedIn, as it demonstrates that professional networking online is becoming an essential part of professional life for Australians," LinkedIn ANZ Managing Director Clifford Rosenberg told the newspaper. He estimated that more than 60 per cent of Australia’s professional population is now signed up – a significant jump from the 20 per cent recorded two years ago.

Forty of the ASX top 200 companies use LinkedIn to recruit job candidates, and over 500 recruitment companies have also utilised the site.

While LinkedIn and Facebook are both prominent members of the social media and networking communities, they serve very different purposes. LinkedIn is often referred to as the “professional Facebook,” where your connections and profile updates are usually related to your career achievements and aspirations instead of your personal rants and plans for the weekend (these examples show, however, that Facebook isn’t the proper outlet to broadcast those either.)

Of course, that’s not to say that no LinkedIn user has ever run into an undesirable situation due to their profile activity, but generally speaking, the 4.8 million Australian professionals whose CVs are displayed on the networking site aren’t publishing their job dissatisfaction under “Recent Experience” and sending it out to their professional peers.