Lihir Takeover Proves to be Golden for Newcrest Mining 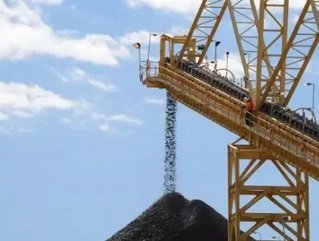 Australia’s largest gold producer, Newcrest Mining, has reported a record full-year profit of $908 million for the year ending June 30, up 63 per cent on the previous year, thanks in part to the 2010 $10 billion acquisition of Lihir Gold and an increasing gold price.

“The successful acquisition and integration of Lihir Gold Limited (‘LGL’) and a solid operating performance have delivered a record profit and operating cashflow for the year ended 30 June 2011. Underlying profit of A$1,058 million was 36% higher than the previous year reflecting increased gold sales and higher realised metal prices. Statutory profit increased 63% to A$908 million while cashflow from operations was 33% higher at A$1,729 million,” Newcrest CEO Greg Robinson said Monday.

The company’s gold production of 2,527,352 ounces was also 43 per cent higher than the previous year, with the addition of output Lihir’s operations at Ridgeway Deeps and Hidden Valley.

Newcrest Mining is setting ever larger sights for the future, noting that significant progress was made on growth projects during the year. The Gosowong Expansion was completed US$32 million under budget, while construction of the Cadia East development and Lihir plant expansion in Papua New Guinea progressed to schedule.