Kredivo receives $30mn in latest series B round 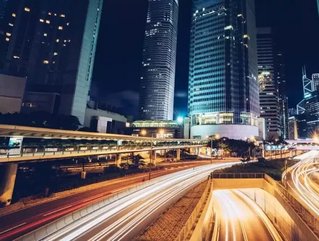 FinAccel, the Jakarta-based startup, has received $30mn in a series B round that was headed up by Australia’s Square Peg Capital, Tech In Asia reports.

The firm has launched the service, referred to as Kredivo, which gives users an opportunity to “buy now, pay later” when shopping online.

Users are credit-scored and approved whilst being offered a choice of different methods for paying off the debt.

FinAccel CEO Akshay Garg believes the startup will use the funds to develop new products, make hires, and expand geographically “with the aim of becoming the preferred digital credit card for Southeast Asian millennials.”

It is hoped that the new investment will help see Southeast Asia bridge the gap in Series B funding.

FinAccel has linked up with 200 online sales platforms, including companies such as Alibaba’s Lazada, Shopee and Tokopedia of which SoftBank and Alibaba are investors.

The implementation of Kredivo will allow for a middle-ground that allows customers greater flexibility between cash-on-delivery and online payment methods.