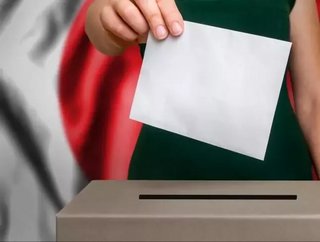 Japanese stocks have seen a surge after Shinzo Abe’s success in the recent snap election.

On Sunday it was announced Abe’s existing coalition won a 2/3 majority after Japan took to the polls with a month’s notice.

Japanese shares closed on a high for the 15th day in a row as Asian markets overall wavered.

The dollar also rose to a three-month high against a now weaker yen, reaching 114.09 yen to the dollar.

The rise can be attributed to Abe’s victory which is set to result in a continuation and stability of economic policies in Japan.

Louse Dudley of Hermes Investment Management told the Financial Times that “While the efficacy of Abenomics has been under scrutiny since it was unleashed on a Japanese economy in the doldrums, it has begun to bear fruit; corporate profits have recovered, the jobs-to-applicants ratio has improved and the Nikkei stock market is at a 20 year high.”

Abenomics is the name for the economic policies and measures introduced by Shinzo Abe following his 2012 re-election. The aim was to boost Japan’s then slow-moving economy through financial stimulus and reforms, and to make Japan more competitive globally.

Last month, Abe dissolved the lower house of parliament in Japan and called for a snap election to renew his mandate and to deal with what he called a “national crisis” caused by tension with North Korea.

This was strange timing since the government is dealing with two corruption scandals, and a low turnout was expected at the polls. However, it is thought Abe was capitalising on his popularity due to the way he has been dealing with the threat of nuclear war.

The existing government gained a 2/3 majority from Sunday’s election, winning 312 of the 465 seats in parliament.