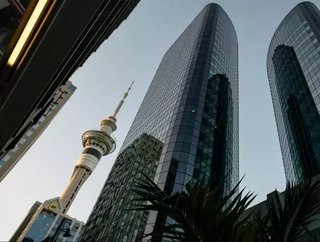 The deal is expected to be finalised on 1 March 2019, according to Mercury’s press release, with the proceeds of the sale to go towards repayment of the firm’s net debt.

Further plans for the application of the proceeds will be considered and announced alongside Mercury’s FY19 results.

Metrix is one of the largest smart-metering companies in New Zealand, with a portfolio of 460,000 metres in household and commercial connections alongside strong operational performance.

“It is also clearly aligned to our strategy of focusing on growth and innovation in smart metering services.”

“The sale price achieved is recognition of the expertise, scale and opportunity Metrix represents. While Mercury had its own strategy for Metrix, negotiations with intelliHUB Group have presented an opportunity that is timely for both parties,” added Mercury Chief Executive Fraser Whineray.

“IntelliHUB is a natural owner for the business given its experience and growth in Australia, and its expansion into New Zealand, partnering with Trustpower to roll-out smart meters across its customer base.”