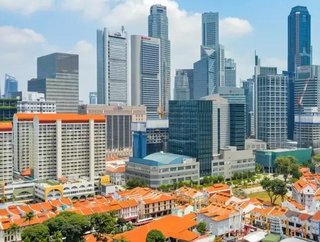 French business institution INSEAD has compiled its annual ranking outlining which couinties in the world are best at attracting and developing talent.

The list placed Singapore as the best nation in Asia Pacific, and the second in the world after Switzerland.

The list, known as INSEAD’s Global Talent Competitiveness Index (GTCI) looked at 119 countries based on their ability to attract, develop and retain talented workers.

Other Asian companies in the global top 30 included Japan at #20, Malaysia at #27 and South Korea at #30. Completing the global GTCI top 3 was the US.

This year’s theme particularly focussed on “diversity for competitiveness” which included both cognitive and identity diversity. ‘Cognitive’ refers to knowledge, experience and perspective while ‘identity’ relates to factors such as race, gender and age.

Paul Evans, co-editor of the report, commented: “Efforts to stimulate and support diversity are best seen in societies that were multicultural (and often multi-ethnic) from the start, as was the case for Singapore.”

Recently, Singapore has been topping lists for other aspects of business, too. Hays ranked the city-state as one of the best locations in Asia for workplace equality, as it joined Malaysia and China in the top three. This was according to the Hays Asia Salary Guide which takes figures form over 300 employers across Asia. Furthering these efforts, 160 of the country’s banks committed to inclusive hiring and upskilling.