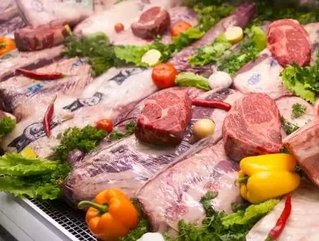 In an attempt to outwit Indonesia’s strict quota on beef imported from Australia, news has surfaced of an Indonesian company’s attempt to bribe one of the country’s politicians.

Indoguna Utama’s ties with Australia run deep. A number of exporters have done business with company and Indoguna’s founder, Elizabeth Liman, who is part owner of Sydney-based Mulwarra Export.

Indonesia has suffered from a shortage of beef since a vow to become self-sufficient in the meat resulted in strictly imposed beef import quotas. No more than 32,000 tonnes of boxed beef are allowed into the country each year.

While Australians linked to the scandal have feigned shock, an anonymous Australian exporter said it was ''common knowledge'' bribes were ''part of the trade up there, on a daily basis, quota or no quota. “

Mulwarra Export's owner, Greg Darwell, told Fairfax Media on Thursday ''I personally, in the 16 years that I've been owner and runner of Mulwarra, have not directly seen any corruption.”

“They're going to desperate measures to get beef into the country,” the exporter said.

About the Australian Beef Industry