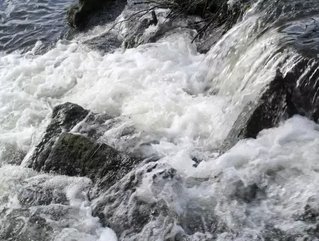 Indonesia and China signed a number of contracts and MoUs in Beijing on Friday, with the value of the contracts totalling $23.3bn.

There were also MoUs signed on the development of an industrial park in northern Kalimantan, Borneo, and for both countries to work together on electric vehicle development.

These all form part of China’s ‘Belt and Road’ initiative to boost infrastructure and carry out construction projects across Asia, Africa and Europe.

Antara News quoted a statement released by the Indonesian Coordinating Ministry for Maritime Affairs: “We want to see continued cooperation not only between the governments but also investors of the two countries… we must be smart… it is a matter of being smart to eye opportunities to derive more benefits.”

The statement added that the agreements would be important in creating new jobs, raising the national GDP and boosting economic growth for Indonesia.