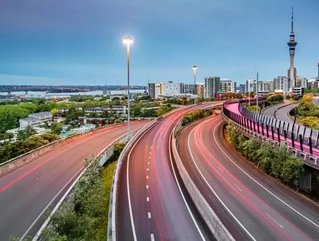 IKEA, the largest furniture retailer in the world, has announced that its first store in New Zealand will be based in Auckland

While specifics were scarce, IKEA CEO Jesper Brodin confirmed at an 11 January conference that IKEA’s first outlet in the country would be a megastore, NZ Herald reported.

An opening date was not disclosed, but IKEA will reportedly open a pop-up store in the interim to satiate New Zealanders eager to sample the firm’s product offering.

IKEA appears to be taking an ambitious approach to its launch in New Zealand, with NZ Herald stating that the company will hire 200 people for its store in Auckland and that it will feature the full host of its 7000 products.

This is in tandem with the firm’s desire to explore new formats and processes to maximise the operational efficiency of its stores in its new market.

"What we're doing in IKEA right now is we're actually exploring new formats ... we're currently doing more than 20 tests of different sizes, that's us trying to kind of discover what is relevant," Brodin said, according to NZ Herald.

"As we are testing that, which is going to coincide with the opening in New Zealand, we will observe what really works and then we will curiously look into bringing complementary concepts to New Zealand. That will be the way we look at not only the North Island but actually the whole of New Zealand."