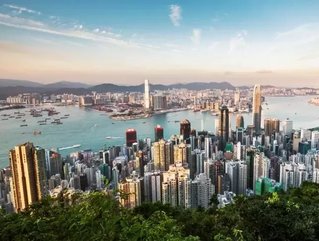 The 50-year-old replaces Jayant Rikhye, who is currently on leave due to medical reasons, and will be appointed subject to regulatory approvals.

Mr Rikhye had only been in the position since December 2017 when he replaced Stuart Milne.

Mr Rikhye, who first joined the company in 1989, worked in a number of different countries in HSBC roles such as Taiwan, Hong Kong and the United Arab Emirates.

Before his role as the CEO, he was the group general manager, head of strategy and planning as well as regional head for HSBC in 11 markets in Asia Pacific, based out of Hong Kong.

In Mr Rosha’s case, he is currently the head of HSBC’s financial institutional group for the Asia-Pacific region and will return to India following 13 years abroad.

Mr Rosha holds a bachelor’s degree in commerce from his time at Bombay University and a Master’s degree in Business from the Indian Institute of Management at Ahmedabad.

There is no set date yet for when Mr Rosha will commence his new role.