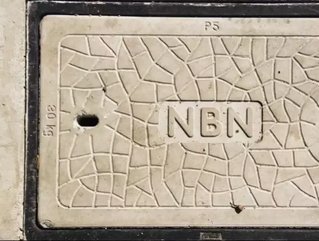 The Australian government has intervened and prevented NBN Co from altering its pricing to charge regional users more than those in cities.

The decision was made within 24 hours of the government-owned firm revealing the plans, ABC News reported.

The corporation’s Co-Chief Financial Officer, Stephen Rue, unveiled that change in a Parliament Committee, with intentions for launch on 20 August.

“This is not the case. This will not occur.”

NBN suggested that customers in cities would pay AUS$45 (US$32.74) at a wholesale price, whilst those in rural locations would be charged AU$65 (US$47.29) for fixed wireless technology.

“There is no $65 charge for a fixed wireless 50-meg[abit per second plan], that was a ‘consultation’ issue,” stated Bill Morrow, NBN’s Co-Chief Executive, in a bid to resolve the issue.

“It’s a minor point on there, it’s easy to just wipe off there is no difference at that price point for fixed wireless compared to fixed line technologies.”