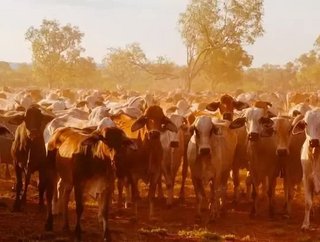 The Kidman Ranch has finally been sold to a consortium of investors headed up by billionaire Gina Rinehart and a Chinese property developer.

"Consistent with the recommendation from the Foreign Investment Review Board, I have decided that the acquisition of Kidman as proposed would not be contrary to the national interest and will be permitted to proceed as proposed," Morrison said in a statement on Friday.

"Foreign investment has underpinned the development of our nation and we must continue to attract the strong inflows of foreign capital that our economy requires. Without it, Australia's output, employment and standard of living would all be lower."

The sale was previously blocked due to the fact that some of the Estate is close to a top secret Australian military facility. There has also been widespread disapproval from the Government over Chinse ownership of large Australian assets.

Rinehart commented: "We intend to provide additional investment in cattle and infrastructure, including technology improvements in our efforts to keep cost and quality competitive internationally."