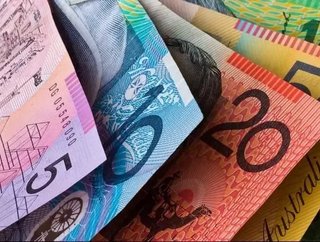 Mining billionaire Gina Rinehart has once again been named as Australia’s richest person by Forbes.

Her fortune has increased hugely over the past year following rises in prices for minerals such as iron ore, of which 80mn tonnes is mined a year by the likes of Roy Hill and Hope Downs in Pilbara, Western Australia.

Rinehart, 63 with four children, owns large stakes in these enterprises, helping her to amass a worth of US$16.6bn along with significant interests in cattle rearing.

Globally, she is number 45 on the Forbes Power Women list, the 69th wealthiest billionaire in the world, and 66th most powerful person on the planet. In total, seven women make the top 50 wealthiest women in Australia list, Rinehart’s daughter being one of them.

The mining industry, despite the well-documented end of the industry boom in the west, is healthily-represented on the list. Fortescue’s Andrew Forrest ranks at number six, one behind Bianca Rinehart, while Kerry Stokes ranks at 14.